Deprecated: The each() function is deprecated. This message will be suppressed on further calls in /var/www/wp-content/plugins/js_composer/include/classes/core/class-vc-mapper.php on line 111
 Elena Yan – The Yoga Room Prescott
Skip to content Menu Close 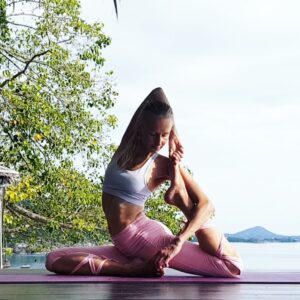 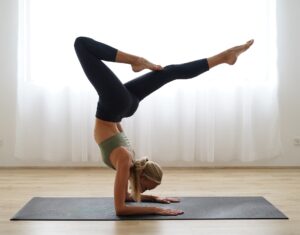 ​​Based on multiple yogic disciplines and incorporates traditional aspects of yoga, health science and human physiology. Her classes focus on physical alignment and internal aspects (mind, energy, breath), allowing students to practice safely and effectively. ​Elena works with students of all levels and ages.

For more information about Elena and her services, visit her website: www.WholisticYoga.com

CLASSES AT THE YOGA ROOM

Kathy’s classes have a soft, healing energy, using soothing postures for low back, neck, and shoulders. She finds it most rewarding that in her classes, her students love to relax, close their eyes and go within their own bodies while following their breath.  This enables them to release tension in these areas by increasing oxygen flow with internal focus. Kathy believes that moving into the parasympathetic nervous system is the beginning for true healing on so many levels.